Review Round Up: What Critics are Saying About ‘Fifty Shades of Grey’ 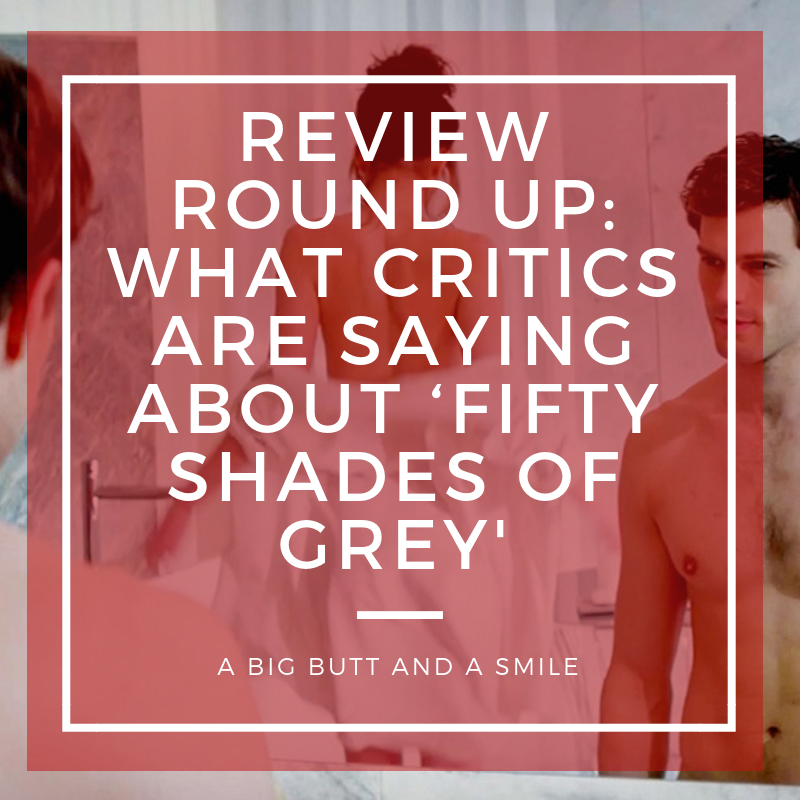 It’s finally here. The highly anticipated (and widely lampooned) adaptation of E.L. James’ monster hit Fifty Shades of Grey has made it to the big screen and the reviews are in.

It wasn’t a complete bloodbath though, it was hardly well reviewed.

The major complaints seem to be a lack of chemistry between the main characters Dakota Johnson and James Dornan, tedious and plodding dialogue and boring sex.

The latter complaint being a major sin in a book that was known for its kinkiness. Well at least there was plenty of sex to be bored with. 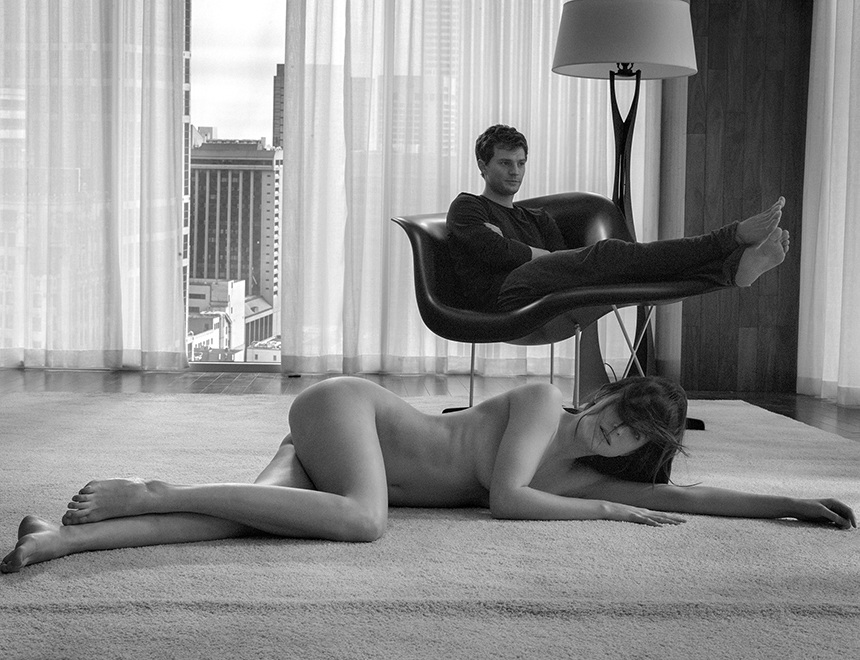 About Fifty Shades of Grey

E.L. James’ kinky best-seller gets the big screen treatment with this Universal Pictures/Focus Features co-production. The steamy tale details a masochistic relationship between a college student and a businessman, whose desires for extreme intimacy pen from secrets in his past.

What Critics Are Saying

Full Review: Sweet Whispered Safe Words
Fifty Shades of Grey feels in many ways like a steroid-infused production of The Bachelor. Not so much wooden as cardboard, Christian is less a fully (or even partially) realized character than a symbol of the kind of generic, wholly unimaginative interpretation of “extreme wealth” we tend to see on reality television. Dornan has one of those faces that makes you think you might have face blindness. Every time he appears in a scene, there’s a split second of wondering if it’s him or someone else. Needless to say that doesn’t bode well for presence in the boudoir. (Though swap Dornan out for Max Martini, who plays his quietly charismatic driver, and you might have something.)

Full Review: Movie Review: ‘50 Shades of Grey’
“…Fifty Shades of Grey needs to have characters who connect with each other and with whom an audience can connect, even if it can’t duplicate the book’s exact appeal. And that’s where the movie falls down. The easily titillated may come for the biology, but what Fifty Shades lacks is chemistry.”

Full Review: ‘50 Shades of Grey’: The Movie Takes Itself Too Seriously
“Essentially a Harlequin Romance with pulleys, E.L. James’s novel is not exactly “Lady Chatterley’s Lover,” but the movie, directed by Sam Taylor-Johnson and written by Kelly Marcel (whose previous screen credit was “Saving Mr. Banks”!) takes itself so seriously that it almost cries out to be lampooned. I’m sure the “Saturday Night Live” crew is already on the case.”

Full Review: Surprising warmth in ‘Fifty Shades of Grey’ adaptation
“Fifty Shades of Grey” author E.L. James should count her blessings as she counts her millions. Her best-selling book — which, despite its popularity, is pretty rough source material — was stripped of its worst parts and turned into a surprisingly warm screenplay by Kelly Marcel (“Saving Mr. Banks”). The director of the much-anticipated adaptation, Sam Taylor-Johnson, made what could have been a trashy TV movie into well-conceived cinema.”

Full Review: Ballyhooed bondage film ‘Fifty Shades of Grey’ is more tedious than tawdry
“A pulp literary sensation that sold through the roof as a novel (plus two sequels), Fifty Shades is more of an idea than a story on the big screen. That idea: A virginal lass who believes in romance can tame a damaged, libidinous hunk with serious intimacy issues. But who’s taming whom? This limp power struggle peeks its head out from the inertia from time to time, and occasionally even threatens to give Fifty Shades a little narrative thrust. But the dashes of momentum are just a tease. It’s hard to remember the last time this much sex was this tedious.”

So are you planning on seeing 50 Shades of Grey? Did you read the book? Did you enjoy it? Or is it a movie you can wait to see when it hits Netflix? Let us know what you think in the comments below.