Why is Orlando Bloom’s penis all over the internet? I personally feel like he decided to put his peen out there because everyone was talking about Justin Bieber’s penis and we all know they have history. 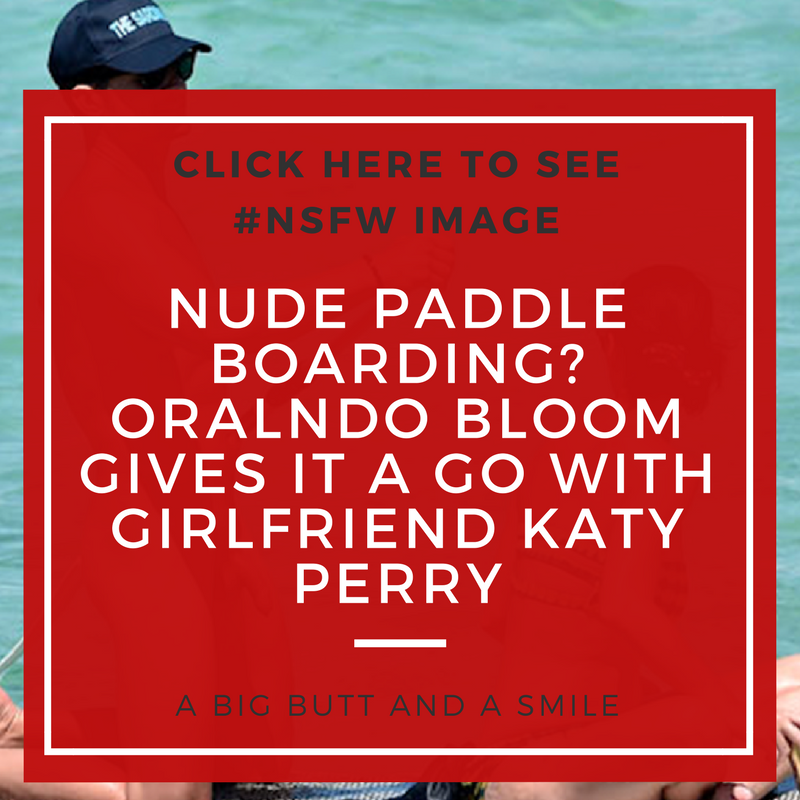 Anywho I don’t know that I have much to say about Orlando’s Bloom. As far as celebrity penis pics go it’s just meh.

He did finally talk about the penis pics in an interview with Elle UK. He completely denies my theory of intentionally putting the pics out there, and seems to take the whole thing in stride.

Bloom admitted the photos took him by surprise, noting, “I wouldn’t have put myself in that position if I’d thought it would happen.”

“I’ve been photographed a million times in a million ways. I have a good radar,” he added. “We’d been completely alone for five days. Nothing around us. There was no way anyone could get anything. So I had a moment of feeling free.”

When asked if he thought the response to the images reflected society’s double standard ― for instance, if the photos were of a naked woman, there’s a good chance we would have seen plenty of outrage ― Bloom admitted he hadn’t given it much thought.

It must be nice to be a man and not “…take it that deep…” Who has time to think about double standards am I right? Anywho overall his penis pic release was nothing to hate on or celebrate.

As I’ve said they weren’t good or bad, but if you’re into Bloom, it is a nice gift from the internet gods. I guess.