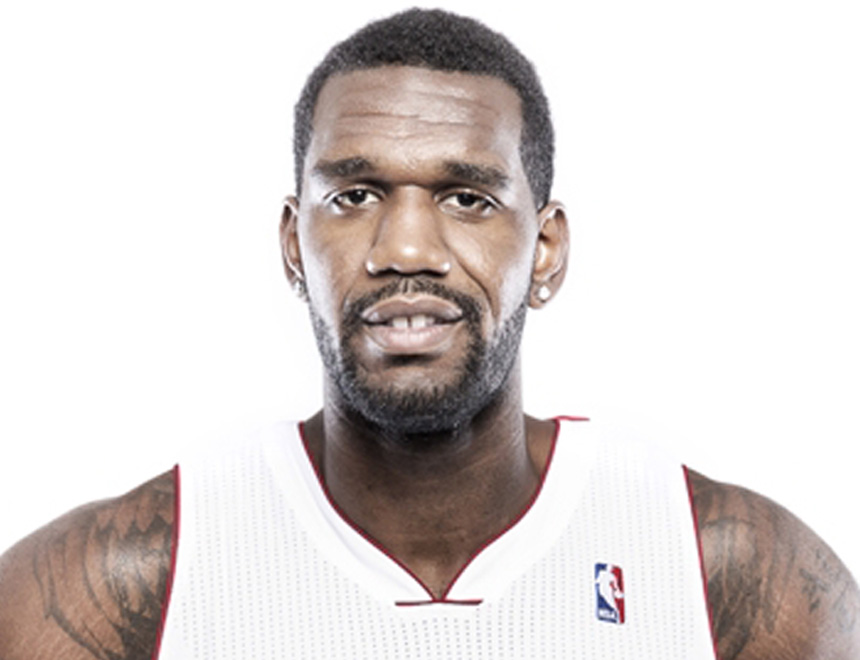 Why Greg Oden thought putting his sad little penis on display was a good idea is beyond me, and he did it not once, but twice. Some things need to be left up to the imagination, at least until the last possible moment when its reveal might not matter so much. And I stress the might.

Ultimately I’m not sure anyone cares that Greg Oden penis hits the web. As far as athlete penis pics go I’m not sure he’d be the first or 20th on my wish list of Athlete’s Penises I’d Like To See, he’s just not. The story goes he was likely trying to impress some young lady and instead of being impressed she saw dollar signs:

Wow, just when you thought you’d seen it all, pictures of Greg Oden’s dong hit the web. This isn’t exactly something we have been blessed to receive, but nonetheless they have emerged. World Star Hip Hop has posted a video that shows three stills of Greg Oden taking a picture of himself on a cameraphone. My guess is Oden was trying to entice some lady who realized she could make some nice cash by selling the pics to the right website.

Rumor has it that his people tried to stop the distribution of said pics by sending cease and desist letters to those who posted or wrote about the pics.

Interestingly enough this move just confirmed the pictures were actually of him in case there was any actual doubt of who the (sad) dong belonged to.

Is there a lesson in all of this?

Maybe you shouldn’t send sad pics of your penis to thirsty chicks you don’t know ’cause you will likely end up on World Star Hip Hop with everyone commenting on your penis trying to figure out why you thought it was a good idea to send it to begin with.