Anthony Weiner Just Can’t Keep His Wiener in His Pants 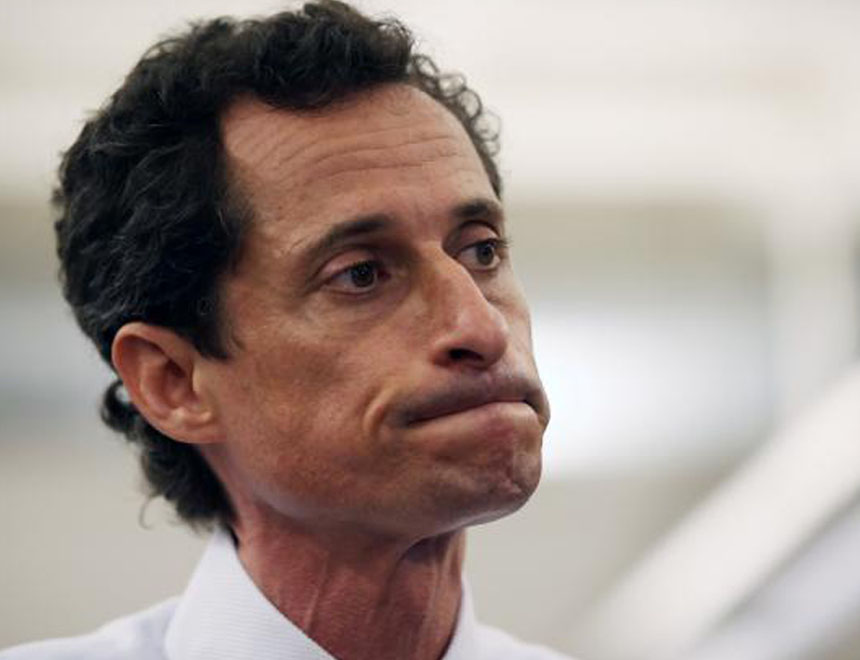 I swear sex makes men stupid. Anthony Weiner torpedoed his entire career just to send pictures of his penis to someone. Not even to engage in any actual intercourse. Now I don’t think dick picks should prevent you from being mayor, but the hypocritical moralizing of this country should have been enough for Weiner to keep it in his pants. Though with a name like Weiner, maybe he just couldn’t help himself. I will say as far as celebrity penis pics go his aren’t bad. 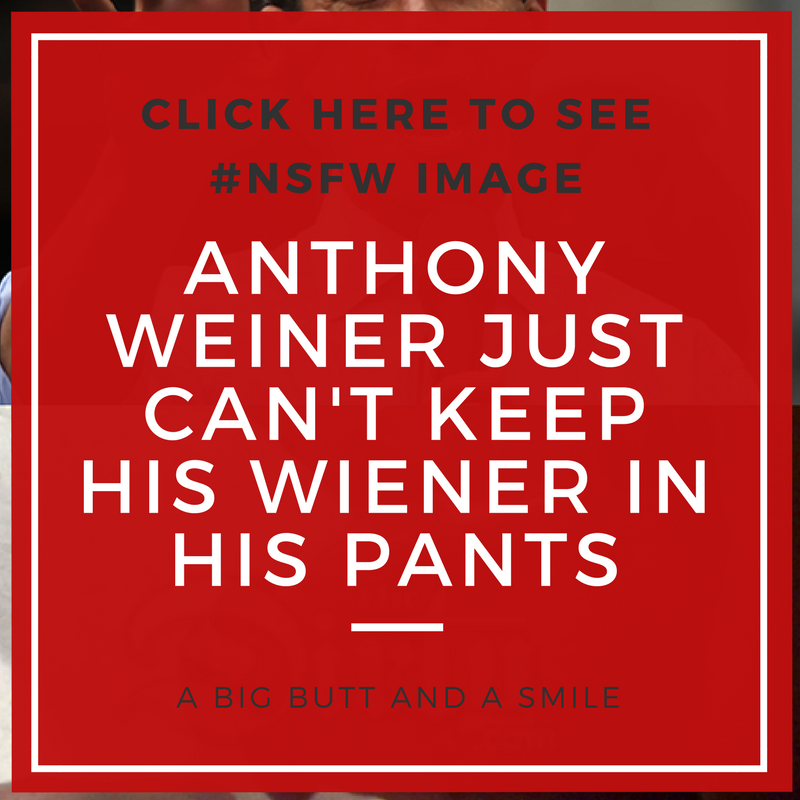 With that said the thing about Weiner is that no matter how much he lost it still wasn’t enough. The recent news that he was being investigated for sexting an underage girl, proves that for all his ability and intelligence, the man has absolutely no impulse control:

A federal grand jury will convene to determine whether or not to press charges against former congressman Anthony Weiner for sexting a 15-year-old girl, the Daily Mail reported Tuesday.

This, of course, reflects badly on his wife and by extension the Clinton presidential team. It’s bad enough Weiner‘s wife, Huma Abedin is forever in the shadow of his wiener, but add in a (very) underage girl and you get a whole other type of scandal that

Clinton doesn’t need as she runs for office. Anywho, enough of the serious stuff. There’s a whole documentary about Weiner and his wiener. Check it out. It’s worth your time.